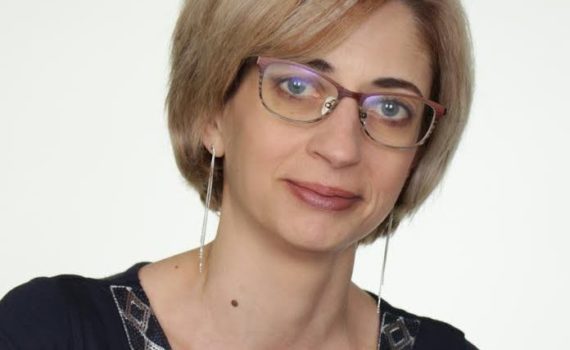 The Department of Psychology of Cluj was established in 1919, at the same time with the establishment of the Romanian language university. The chairholder became Professor Florian Ştefănescu-Goangă, a remarkable scientific personality of the epoch, who was trained at the Institute of Psychology of Wundt, Leipzig.
In 1922, following the German model, the professor created the Institute of Experimental, Comparative and Applied Psychology of Cluj, the first such institute in the country.
In the period between the two World Wars, the institute flourished thanks to the outstanding specialists who were working there. This process was unfortunately stopped by the Educational Reform of the year 1948, which led to the marginalization of psychology, while the specialization was abolished in 1977 and suspended until 1989.
In 1990, the Department of Psychology was reestablished within the Faculty of History and Philosophy of the Babeş-Bolyai University and ever since it has grown continuously far beyond its predecessor.
In the last two decades the institute has developed into one of the most prestigious centres of the country as well as it has gained international scientific recognition.

In 1996, the Department of Psychology and Educational Sciences became separated from the Faculty of History and Philosophy. Due to the constant development, the increase in the number of students as well as the establishment of new specializations and degrees, in 2005 the Department of Applied Psychology was created, which trains psychologists and special education teachers in Hungarian language on a national level.
The Department of Applied Psychology (since 2012 an Institution) provides its staff and its students with modern, up-to-date equipment, as well as the opportunity to publish the results of their scientific research in the Transylvanian Journal of Psychology, recognized by the National Scientific Research Association of Romania, the American Psychologist Association and the EBSCO.

The Department of Applied Psychology offers learning opportunities on all training levels Bachelor, Master and Doctoral.

The Department of Applied Psychology offers learning opportunities on all training levels Bachelor, Master and Doctoral. Psychology and Special Education Departments have access to modern, well-equipped labs, libraries endowed with books covering every area of the profession as well as up-to-date lecture halls and seminar rooms.

We use cookies on our website to give you the best experience by remembering your preferences and repeated visits. By clicking “I ACCEPT”, you consent to the use of ALL the cookies.
Cookie settingsI ACCEPTI refuse
Manage consent

This website uses cookies to improve your experience while you navigate through the website. Out of these, the cookies that are categorized as necessary are stored on your browser as they are essential for the working of basic functionalities of the website. We also use third-party cookies that help us analyze and understand how you use this website. These cookies will be stored in your browser only with your consent. You also have the option to opt-out of these cookies. But opting out of some of these cookies may affect your browsing experience.
SAVE & ACCEPT